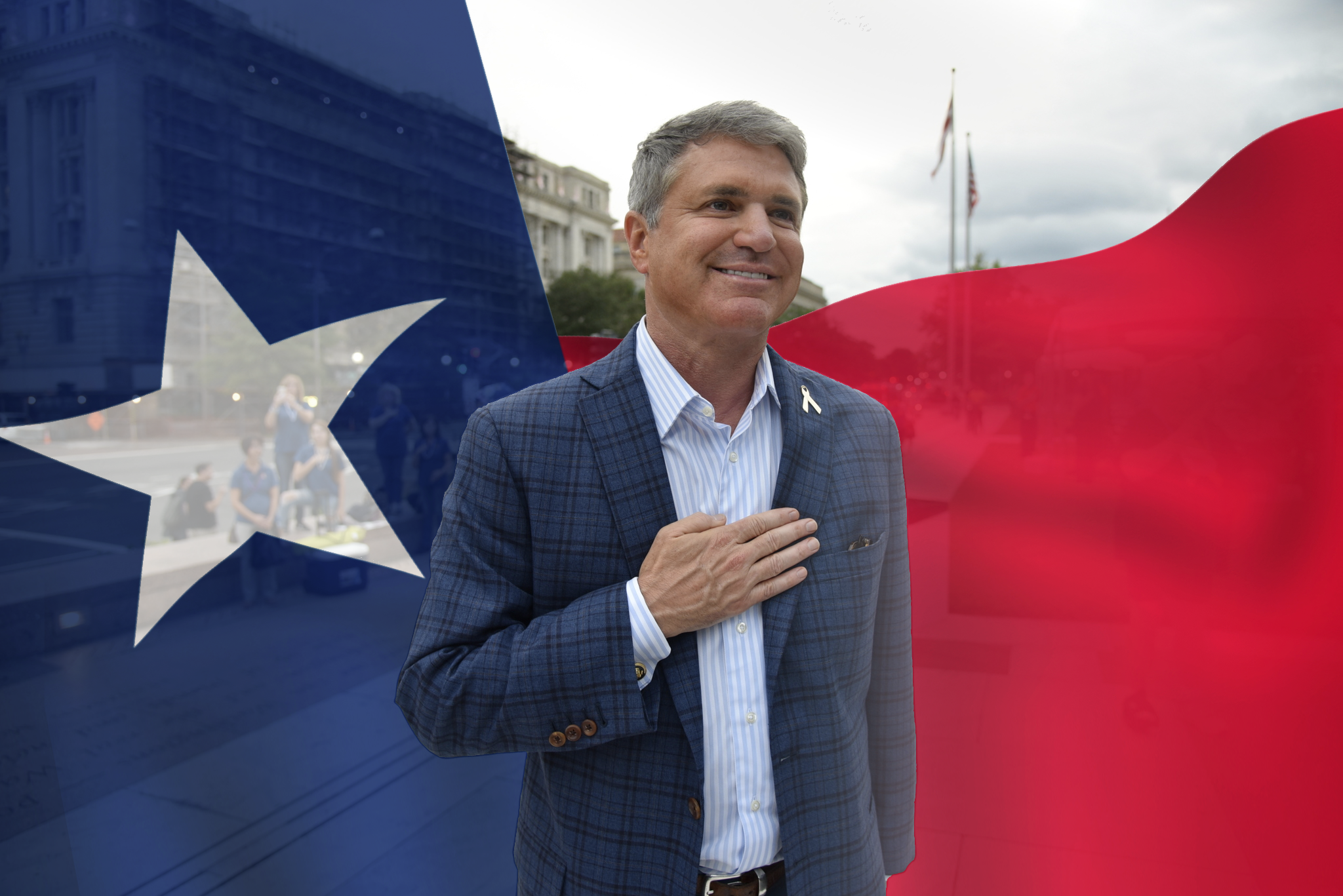 Austin, TX – After closing out the primary election last night, Michael McCaul, who did not have a challenger in the race, is off and running toward November. McCaul for Congress released the following statement:

“I am honored by all of the support that I have received from Texans across this district,” McCaul said. “I am running the most aggressive campaign of my career in order to defend this seat and have the opportunity to continue to defend our way of life here in Texas. I am proud of what we have achieved working with Democrats and Republicans to get results for the people of the 10th District of Texas. People want a representative who can get things done that benefit their families and communities. That is exactly what I have done and what I will continue to do in Congress. From creating jobs and keeping our country safe to defending our nation against cyberattacks and human trafficking to fighting the opioid epidemic and finding a cure for childhood cancer, I am committed to getting results and solving problems.”

While McCaul focuses on November, his opponents are locked in a contentious and divisive primary runoff to determine who will carry the banner of extreme left-wing policies and Nancy Pelosi’s agenda. Either Democrat in this race will vote to make Nancy Pelosi Speaker and support the out-of-touch, socialist policies of Bernie Sanders. Their radical agenda includes a multi-trillion-dollar Green New Deal that would destroy the Texas oil and gas industries, eliminate private health insurance of 150 million Americans and raise taxes on hardworking middle-class Texans.

McCaul is running a strong campaign and outraising his Democratic opponents. McCaul for Congress has built an army of volunteers and interns, knocked on 70,000 doors and continues to communicate with voters across the district with targeted digital advertising highlighting McCaul’s record of results.