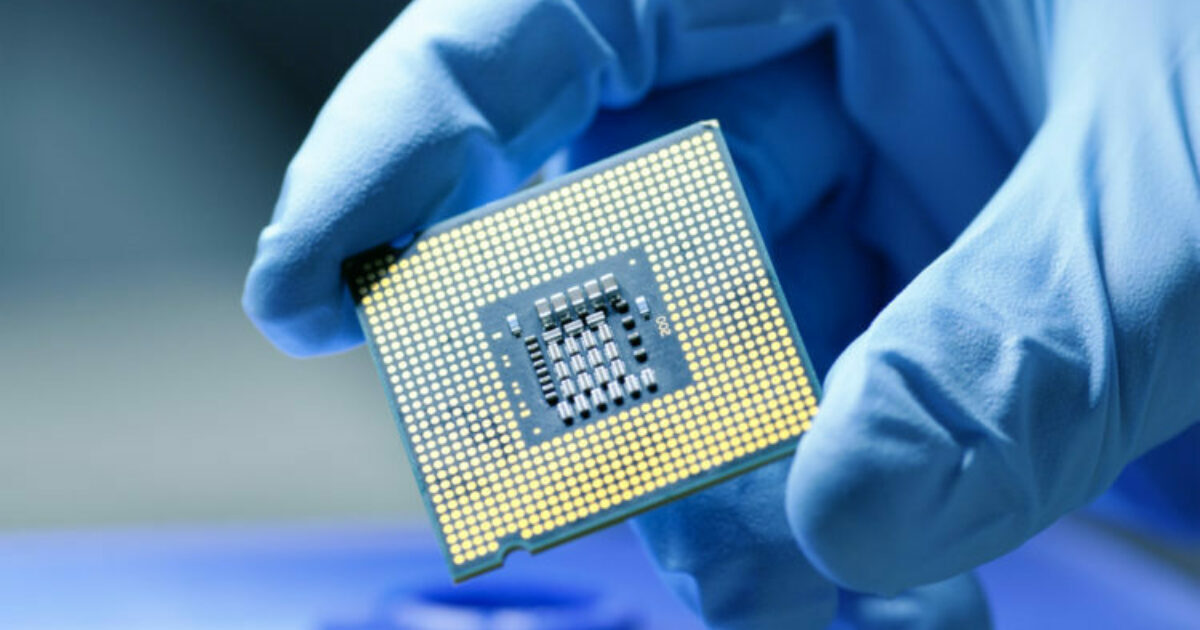 The CHIPS for America Act to be Signed Into Law

Semiconductor chips are the brains behind everything from cell phones and automobiles to even the sophisticated weapons systems that keep our nation safe. Over the years, domestic manufacturing of semiconductor chips has diminished, and our reliance on other countries has increased. America’s response to depend on others for fundamental technologies such as semiconductors presents serious vulnerabilities to our national defense and economic resilience. We must never forget that the Chinese Communist Party is America’s greatest, long-term national security and economic threat. Its goal is to supplant the United States as the world’s superpower, attempting to utilize every power lever at its disposal.

Given the increasingly high stakes this technology holds, I wrote the CHIPS for America Act with President Trump’s national security team in 2020. This act was authorized and passed overwhelmingly with bipartisan support in the House version of the 2021 National Defense Authorization Act. Intel’s CEO Pat Gelsinger even commented, “There are certain aspects of this that I would say is a no-brainer. It underlines every industry, American competitiveness — this is so straightforward.” It was an honor to join Secretary Pompeo, Secretary Esper, Secretary Ross, Assistant NSA O’Brien, and Trade Rep. Lighthizer – among many other top Trump administration national security officials – in advancing the passage of the CHIPS Act of 2022. This historic national security legislation will safeguard U.S. semiconductor manufacturing by forming our own domestic supply chain throughout our homeland.

Meanwhile, China is actively performing warlike military exercises around Taiwan – infringing on their no-fly zone and signaling pressure to invade our democratic partner. Former U.S. Secretary of State Mike Pompeo also capitalizes on the strategic landscape in this valuable technology: “We must recognize the urgency of onshoring domestic semiconductor manufacturing and act accordingly… We can no longer allow U.S. corporations to fuel the CCP’s ambitions. The cost of failure would be no less than the loss of American economic independence and security.” One of the most critical pieces to this increasingly adversarial relationship is the fact that Taiwan produces 90 percent of the world’s advanced semiconductors. And as the CCP sets its eyes on Taiwan, the need is more significant than ever for America to maintain leadership in innovation across a range of 21st-century technologies here at home.

Not only has this legislation already made an impact in the U.S., but it has incentivized semiconductor companies to invest in states across the country – specifically in the Lone Star State! Companies such as Intel, Samsung, and Texas Instruments have announced investments totaling hundreds of billions of dollars directly into Texas. These investments will spur thousands of jobs in our own great state and throughout America.

In 1987, a public-private consortium known as SEMATECH was invented by 14 American chip manufacturers and funded by the Reagan administration under the Defense Advanced Research Projects Agency (DARPA). Headquartered in Austin, TX, SEMATECH’s creation coincided with a Pentagon’s report that declared government inaction “… was a direct threat to the technological superiority deemed essential to U.S. defense systems.” Ronald Reagan was truly ahead of his time and understood the importance of accelerating America’s semiconductor industry for the sake of protecting our national security. He was the first president whom I had the honor of voting for. Reagan taught us that America is safer, and the world is more peaceful, when we show strength. I worked hard to get this bill passed to ensure a resurgence of investment in domestic semiconductor capacity, protect our national security, and project strength across the globe.

Today, the bill will be signed into law. I am overjoyed that my idea two years ago to strengthen the critical advanced semiconductor supply chain has now become law. This is a HUGE win for Texas, U.S. national security, and our defense infrastructure.

CHIPS COVERAGE IN THE MEDIA:

ICYMI: Watch my Appearances on KXAN and KVUE Discussing the Passage of the CHIPS Act and its Benefits for Texas and the U.S.